On the afternoon of January 13, our company grandly held the 2012 Chinese New Year Party at the Golden Port Hotel.More than 200 people from the company's management personnel, technical personnel, sales personnel and college-level personnel participated in the event.The group worship activities were rich and colorful, and the atmosphere was warm and full of joy, peace and festive festive atmosphere.
The group meeting is divided into two parts: cultural and sports performances and banquets.At about 4 pm, the lights in the Daming Hall on the third floor of Xuzhou Golden Port Hotel were flickering and crowded.On the background wall of the rostrum, the "Jiangsu Sifang Boiler 2012 Chinese New Year Reunion Party" inkjet icon with gold characters on a red background is particularly eye-catching.The backbone of employees from the company's management, technology, sales and the company's college education level gathered together, talked cordially, and looked forward to the start of the group visit.At about 4:10, Luo Shiwen and Sun Manman, the college students who were selected by the company to be sent to Xi'an Jiaotong University for further study this year, appeared on stage as guest hosts. the curtain of the meeting.The host first invited Mr. Duan Xuqiang, the chairman of the company, to give a warm speech.In his speech, Chairman Duan fully affirmed the development achievements of our company in 2011, highly praised the joint efforts of all cadres and employees of the company, thanked everyone for their selfless dedication, and extended cordial condolences and New Year wishes.The senior management team of the company took the stage collectively to send everyone their best wishes for the New Year.Next, Mr. Duan sang the song "Qinghai-Tibet Plateau", which aroused thunderous cheers from the audience.Mr. Ye Feng, the general manager of the company, was invited to sing "For the First Time in Life", which made the audience burst into applause.During the more than one hour performance, the employees of the company choreographed and practiced cross talk, chorus, solo, dance and martial arts performances in their spare time.Songs, laughter and cheers made the visit full of festive atmosphere, and the climax of cultural and sports performances left unforgettable memories for everyone who participated in the visit.
At about 6 pm, we entered the banquet stage of this group meeting.The company leaders, management, technology, sales and key employees on the scene raised their glasses, exchanged blessings and drank happily, and jointly wished our Sifang Boiler a better tomorrow.At 8 o'clock that night, the group meeting ended successfully.(office) 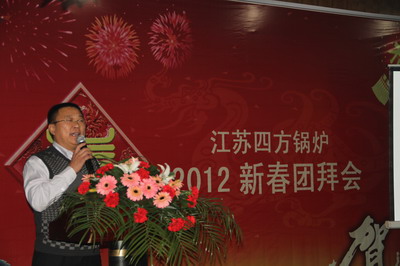 Duan , chairman of the company, delivered an enthusiastic speech. The 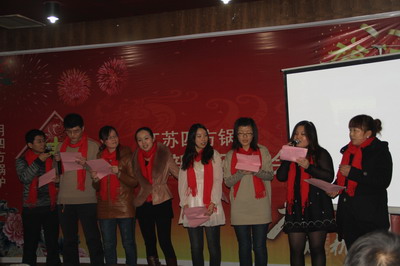 finance department sang "We are a family". The 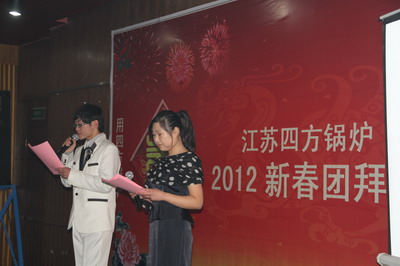 host was graceful . The 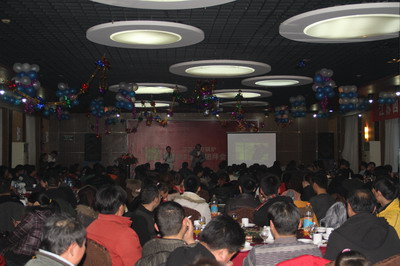