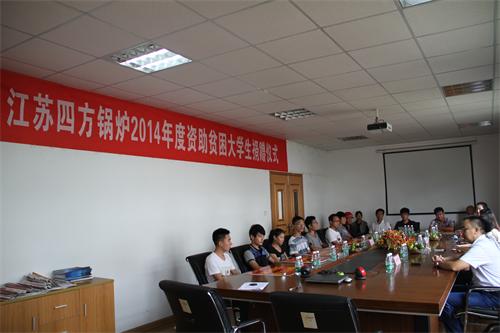 The picture shows the venue of the student donation ceremony 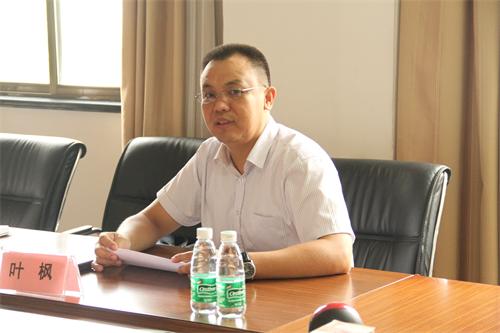 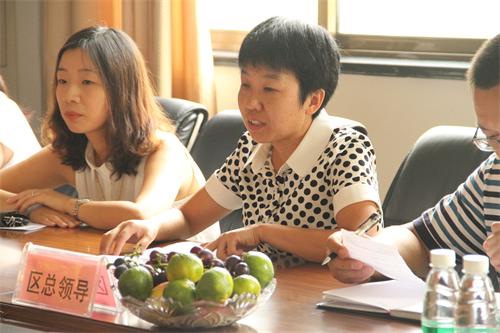 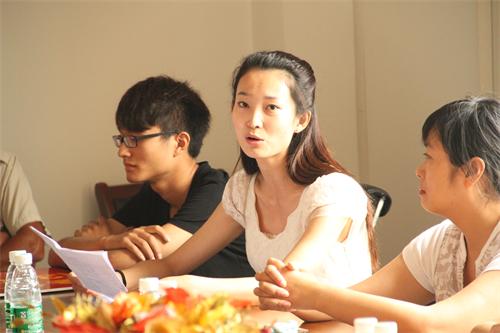 The picture shows Zhang Kangkang, Secretary of the Youth League Committee of Liuxin Town, introducing the situation of poor college students who have been assisted 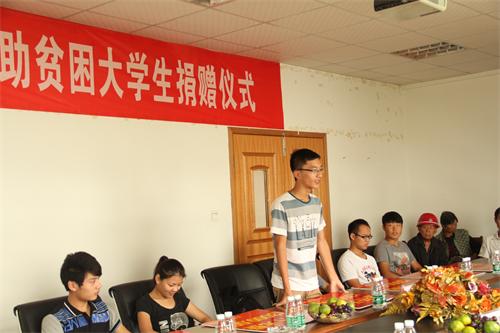 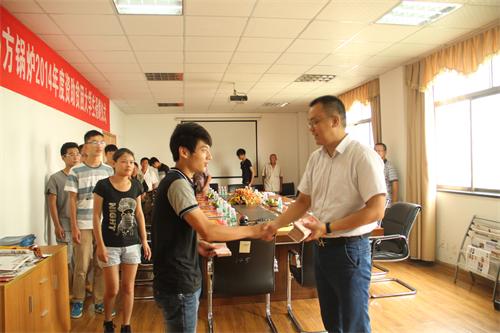 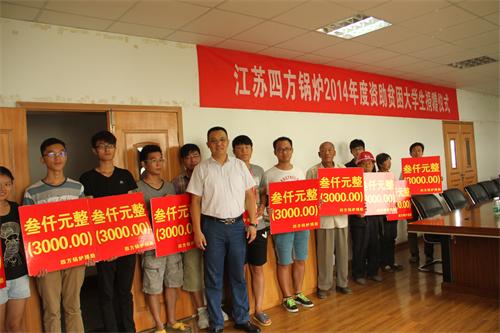 On the morning of August 27th, "Jiangsu Sifang Boiler's 2014 Student Aid Donation Ceremony" was grandly held in the conference room on the second floor of the company's office building.14 disadvantaged students or their parent representatives from 13 families in the town received 3,000 yuan per person, a total of 42,000 yuan, from the company's general manager Ye Feng.Vice Chairman Zhang of Tongshan District Federation of Trade Unions, Director Li of the Civil Affairs Department, Yin Yanting, Publicity Member of Liuxin Town Party Committee, Wang Bei, Vice Chairman of the National People's Congress and Chairman of the Labor Union, Zhang Kangkang, Secretary of the Youth League Committee, and Ye Feng, General Manager of the company attended the donation ceremony.The donation ceremony was presided over by Luo Yu, secretary of the company's party branch committee and chairman of the labor union.

At 9:00 in the morning, in the corporate culture exhibition hall on the first floor of the company's office building, the LCD screen has a warm slogan: warmly welcome all leaders and students who participated in the Sifang Boiler 2014' Golden Autumn Student Donation Ceremony to gather "Sifang"!At about 9:10, the donation ceremony officially started.According to the arrangement of the agenda, Zhang Kangkang, secretary of the Youth League Committee of Liuxin Town, briefly introduced the basic situation of the 14 assisted college students. Ye Feng, the general manager of the company, made an impromptu speech on behalf of Sifang Boiler. She has fully affirmed and praised the golden autumn student aid action that has persisted for many years. She encouraged the assisted college students to repay their gratitude, study hard, become talented as soon as possible, give back to their families, and contribute to the society.In the warm applause, General Manager Ye donated 3,000 yuan to each of the 14 assisted college students or their parent representatives, and took a group photo.

Actively responding to the call of the District Federation of Trade Unions, the Sifang Boiler Golden Autumn Student Aid Action was initiated by Duan Xuqiang, the chairman of the company, at the beginning of the establishment of the company, and has persisted in good deeds for more than ten years.Every year, the company selects the poor and the poor through a thorough investigation by the superior trade union and the Youth League committee, and provides a guarantee for the company to choose the right donors.So far, the company has donated more than 1 million yuan of love scholarship funds, and more than 110 poor students have been assisted.(office)