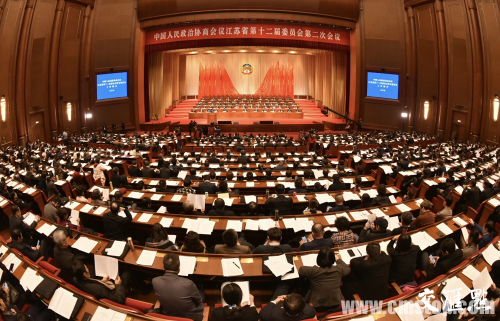 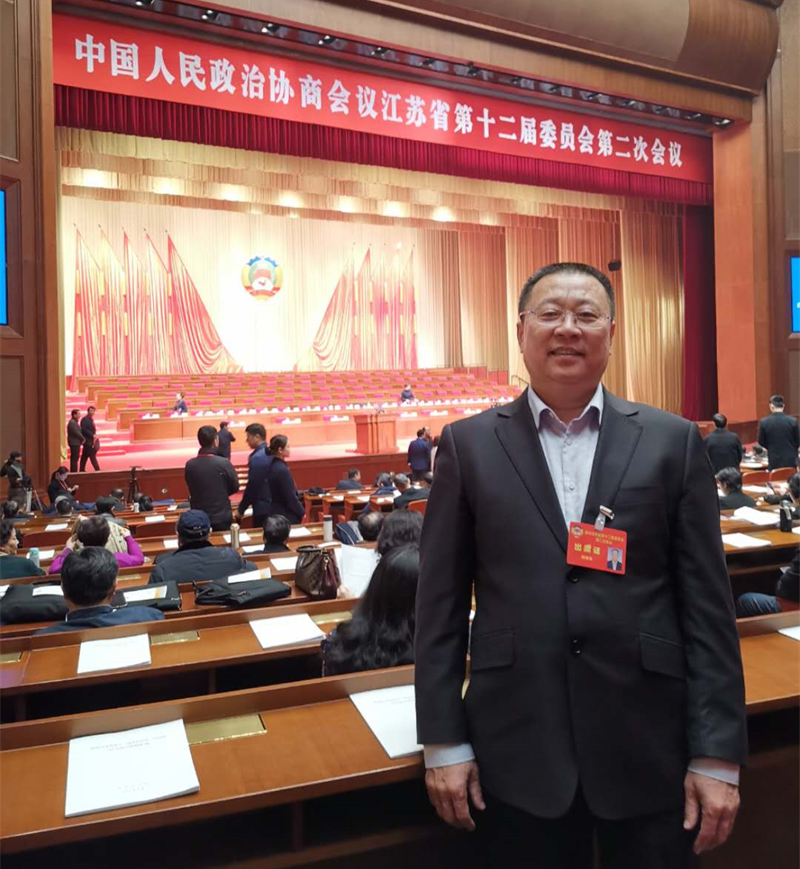 At the meeting, Chairman Duan Xuqiang listened carefully to Secretary Lou Qinjian's speech.Secretary Lou said at the meeting that Jiangsu is currently at a major juncture in the transformation of new and old kinetic energy and the transformation of climbing and crossing hurdles.This year, Jiangsu focuses on continuously optimizing the industrial structure and making efforts in innovation and leadership, industrial upgrading, and strengthening and strengthening of enterprises.During the discussion at the meeting, Chairman Duan Xuqiang put forward the research situation and constructive suggestions around the proposal of "Deepening the Implementation of Financial Policy Measures and Promoting the High-quality Development of Famous Enterprises".