On the morning of February 16, Sifang Holding held a grand spring work mobilization meeting at its Sifang Boiler China Resources Industrial Park headquarters.The theme of the meeting is: to specifically issue the company's main planning goals and tasks for the new year, focus on introducing comprehensive measures to improve management of important tasks, and mobilize the company's team leaders and above management personnel, technical and sales teams to lead the company's entire staff to invigorate the spirit, carry forward the achievements, and foster strengths and avoid weaknesses. Unite and work hard to strive for new, faster and better development of the company in the new year.Nearly 200 management personnel, technical center personnel, and sales company personnel from Boiler Company, Building Materials Decoration City Management Company, Tongxin Enterprise Management Company and other team leaders attended the meeting. Eight executive representatives of the company attended the meeting and took their seats on the rostrum. .The meeting was chaired by General Manager Ye Feng.
Ruixue is a good year, people are diligent and spring comes early.On the morning of February 16, against the backdrop of the gradually melting snow, the factory area on the west side of China Resources Industrial Park, a Sifang Boiler controlled by Sifang, was renovated.At 8:00 in the morning, the conference hall on the third floor of the Sifang Boiler Engineering Company and the Sifang Boiler Production Management Department, which will be opened soon, was crowded. The annual general work mobilization meeting was held here.At 8:30, general manager Ye Feng announced the start of the meeting.He first interpreted and emphasized the main work plans and tasks in 2014, and discussed the safety production, quality management, safe and civilized production and comprehensive assessment measures on the production site, the unity and cooperation requirements of the management team, and the change and optimization of the work style and service attitude of functional departments. emphasized.According to the meeting procedure, the deputy general manager Zhang, who is in charge of production, Deng, who is in charge of quality, and Ren, who is in charge of technology, respectively made deployment and mobilization in charge of work.Finally, Chairman Duan Xuqiang made an important speech.
He first pointed out the new significance of the regular meeting at the beginning of this year.Combined with the successful conclusion of the annual work summary and the Spring Festival group meeting not long ago, the expansion of the level of participants in the two meetings highlights the expansion of the company's development scale, the acceleration of development speed, and the emphasis and expectations on management personnel above the team leader.Then, he put forward important guiding opinions on safety, production, quality, technology, sales, and routine assessment of the five major workshop projects that have been fully implemented; focusing on the new year's engineering center, environmental equipment research institute, and improving the level of equipment and equipment Duan Dong made deployment and emphasis on investment planning, etc.Finally, focusing on the improvement of the overall quality of the management team in the new year, the management personnel are strictly self-disciplined, consciously safeguard the legitimate rights and interests of the enterprise and their due image, the "four no" requirements between various positions and the improvement of the overall execution force, Duan Dong put forward a new request.He earnestly hopes that in the new year, the company's management team will be closely united, invigorated, based on their own duties, lead by example, lead the team, take the lead in releasing positive energy, and work together to promote Sifang Holdings to face difficulties, seize opportunities, and strive for bigger and faster ,Better development.(office) 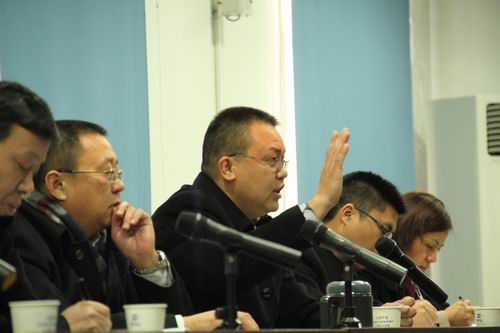 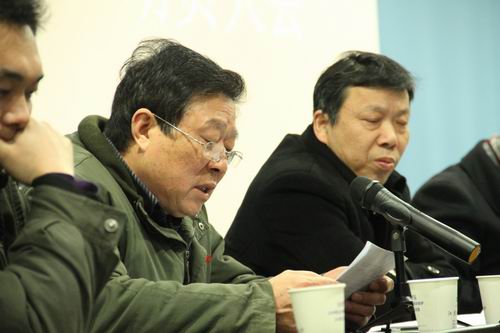 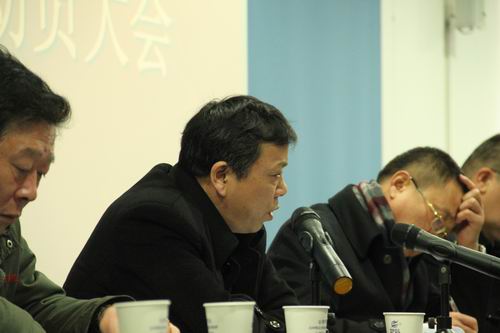 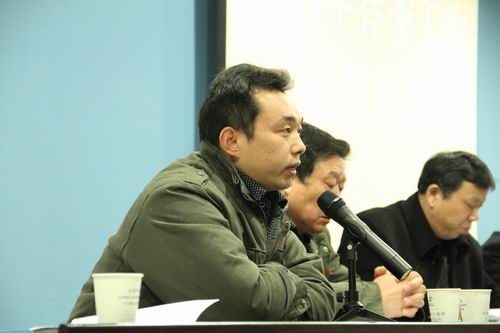 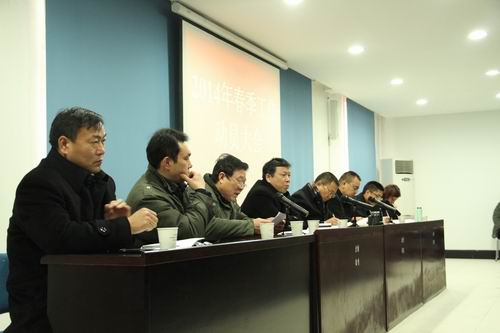 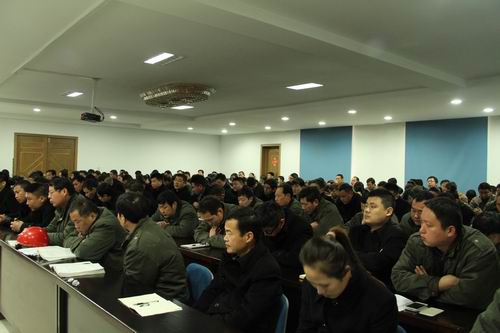