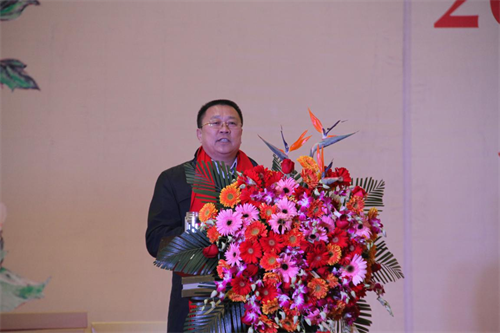 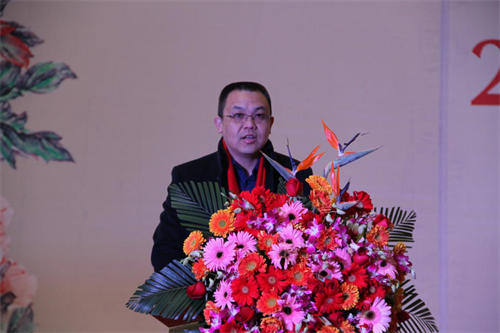 At 8:30 in the morning, with the sound of festive firecrackers and opening music, the conference officially started.Entrusted by Chairman Duan, according to the agenda of the meeting, Comrade Ye Feng, general manager of the boiler company, made a summary report on the work of the boiler company in 2016. Chairman Duan Xuqiang made an important speech on the annual important work achievements, shortcomings and the new development strategy deployment of the first phase. 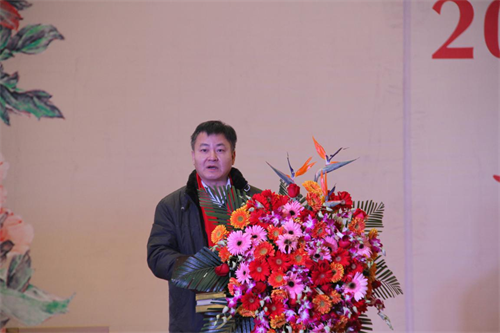 In conclusion, 2016 is a year for enterprises to seize opportunities and work hard against the trend; a year for forging ahead and making new records; a year for promoting transformation and continuous improvement.Over the past year, under the correct leadership of the company's board of directors, all employees of the company have focused on the annual central task, locked the production and sales goals of large-scale boilers, highlighted the strengthening of product structure adjustment, promoted large-scale general contracting project services, improved marketing policies, and optimized management agencies. Standardize quota management and promote the improvement of on-site management. Under the pressure of the continuous downward trend of the macro economy, efforts have been made to maintain the steady and healthy development of the enterprise, and have achieved obvious results.Among them, sales revenue achieved a new breakthrough, an increase of 48.37% over 2015.The company has maintained zero records of major safety production accidents throughout the year. The boiler workshop was awarded the honorary title of "Advanced Collective" in Xuzhou City, Ma Shiqing was awarded the title of "Tongshan Craftsman" in the first session, and Li Qiumei was awarded the municipal "Science and Technology Innovation Award".The group company has emerged 6 advanced collectives, more than 60 advanced workers, 10 sales pacesetters and innovative suggestion award projects throughout the year. 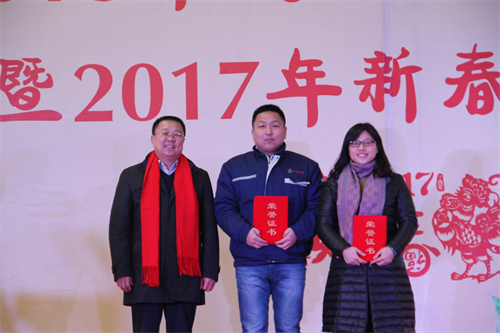 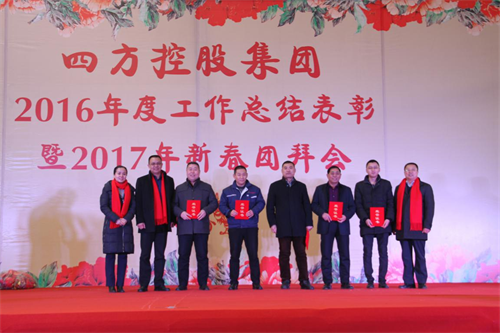 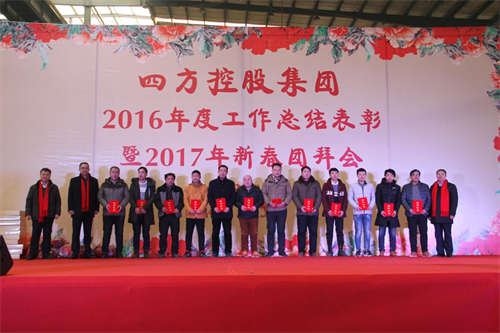 The conference further determined the new development strategy, goals and tactical adjustment.Chairman Duan pointed out that in the new year, my country's economic development has stabilized and improved.The development of "Quarter" should be guided by the new development concept of innovation, coordination, green, openness and sharing proposed by General Secretary Xi, to further recognize the situation, unify the thinking, firmly adhere to science and technology to develop enterprises, innovation and improvement; Scale development, improve quality and efficiency; standardize management, upgrade files and upgrade; solid foundation and strong foundation, safety reputation, accelerate the promotion of boiler industry to take advantage of the trend and climb to a high level.

In 2017, the total output value of the boiler company must increase by 40% on the basis of 2016, and strive to achieve a 50% increase.In the next three years, the boiler industry should implement the phased adjustment of production and sales tactics of "the big but not the small" to ensure that the sales revenue doubles in three years, and strive to achieve it within two years.After the new steam drum heavy steel workshop is completed and put into operation, it is necessary to give full play to its role as an engine of resource aggregation and traction, continue to improve the level of equipment automation, improve the new level of refinement, optimization and product structure, and further increase its holdings of large general contractors. The volume of engineering projects, enhance the comprehensive and effective performance of the contract, strengthen the sales of large products, stabilize the competitiveness of small products, promote the double increase of total sales and economic benefits, and work together to create a new year of glory. 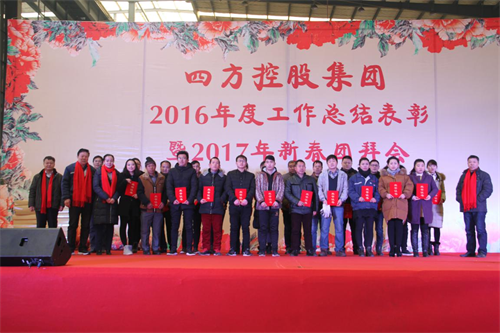