On the afternoon of March 14th, Jiangsu Sifang Boiler held the Lean 6S Management Model Area Summary and Comprehensive Promotion Mobilization Conference in Conference Room 301 of the Comprehensive Building.The principals or representatives of managers of various departments of the company, the heads of the 6 major model areas and the members of the lean 6S management promotion team attended the meeting.Mr. Chen and Mr. Wei from Shanghai Smart Consulting Company and General Manager Ye Feng of the company attended the meeting.The meeting was chaired by Ren Lei, the leader of the promotion group. 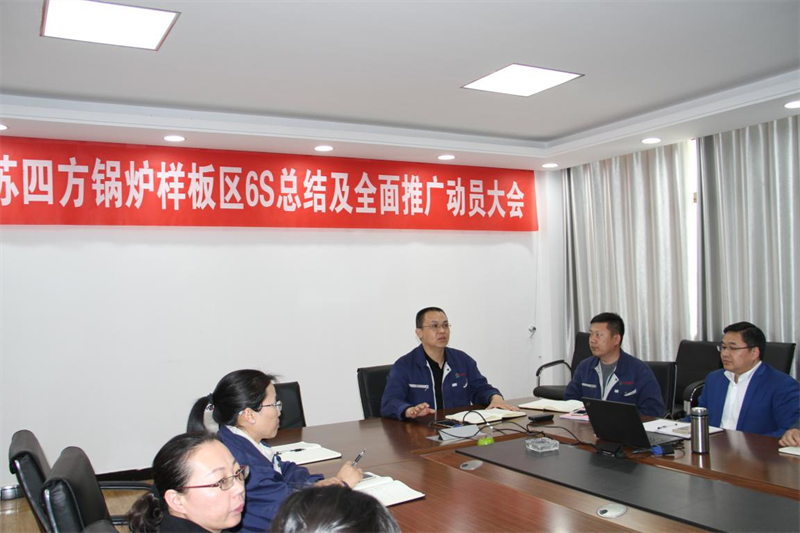 This meeting was held in accordance with the lean 6S management promotion plan.Before the meeting, General Manager Ye led the promotion team to conduct on-site acceptance and scoring of 6 model areas together with representatives of Shanghai Spot Consulting Company. 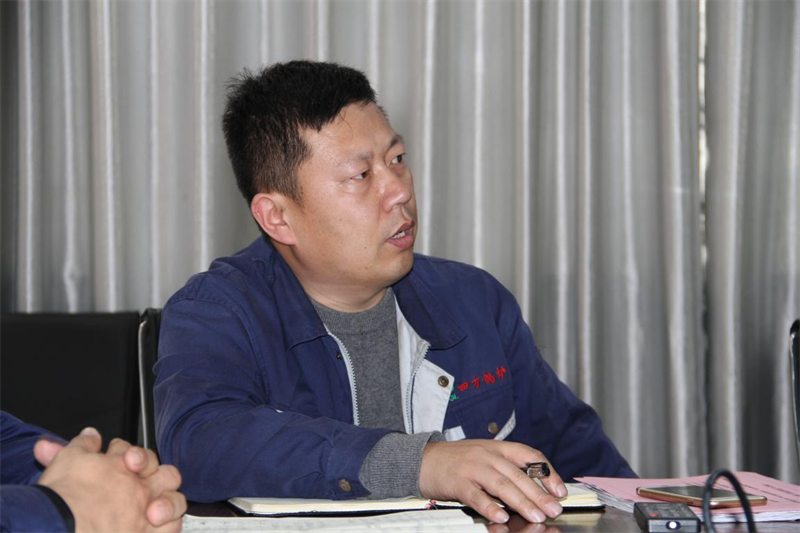 At the meeting, the team leader Ren Lei first reported the progress of the 2-month pilot model work in the 6 model areas.By comparing the on-site pictures before and after the rectification of typical blocks or points in each model area, a comprehensive summary of each model area is made.While showing the achievements and changes, the existing problems and deficiencies are briefly pointed out. 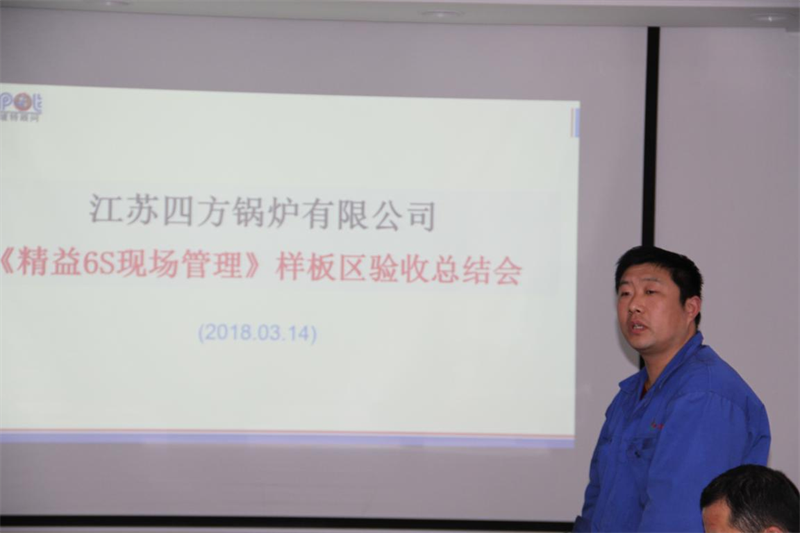 According to the agenda, Tian Mi, Chen Jie, Su Chengbin, Ma Shiqing, and Hao Changcheng, as representatives of each model district, gave speeches about their experience in promoting the work of the model.Based on their own actual conditions, they agreed that the model promotion work has achieved initial results: improving the scene environment, improving the daily work efficiency, changing the behavior of employees, and promoting management improvement; Expressed the determination to promote rectification and improvement. 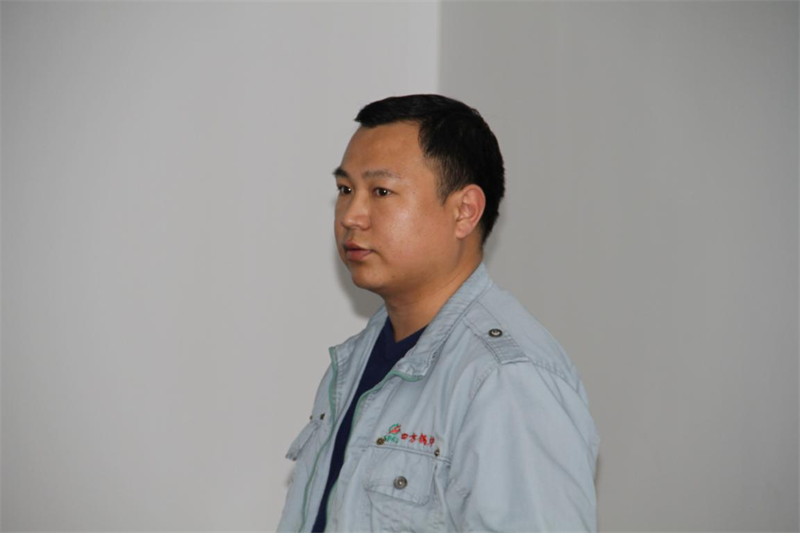 Mr. Chen and Mr. Wei from Shanghai SPOT Consulting Co., Ltd. respectively put forward specific opinions on the progress of the model area and the subsequent rectification and promotion measures and requirements. 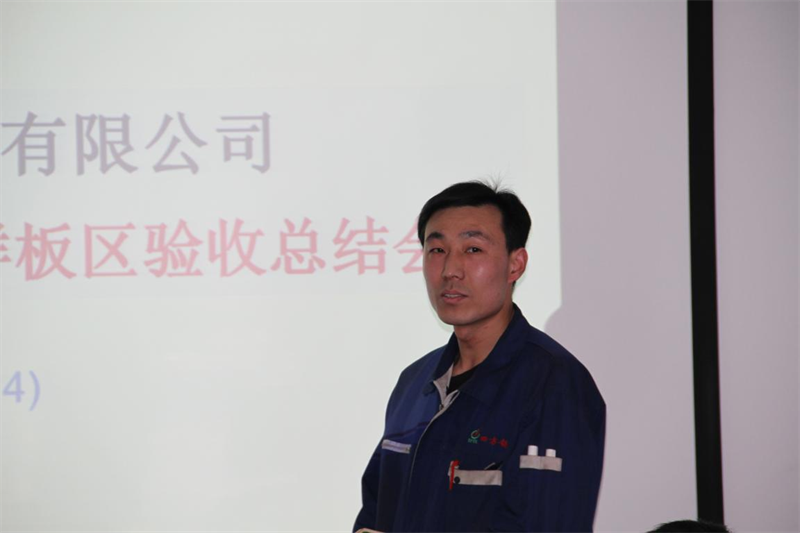 The meeting clearly stated that starting from this meeting, the company's lean 6S on-site management has been fully rolled out.Before next week, it will be the clearing and clearing stage of the responsibility area of ​​each department.The promotion efficiency and actual situation of each department will be included in the assessment in a timely manner, and those who fail to meet the requirements of the regular quantitative promotion plan will be scored and punished in time. 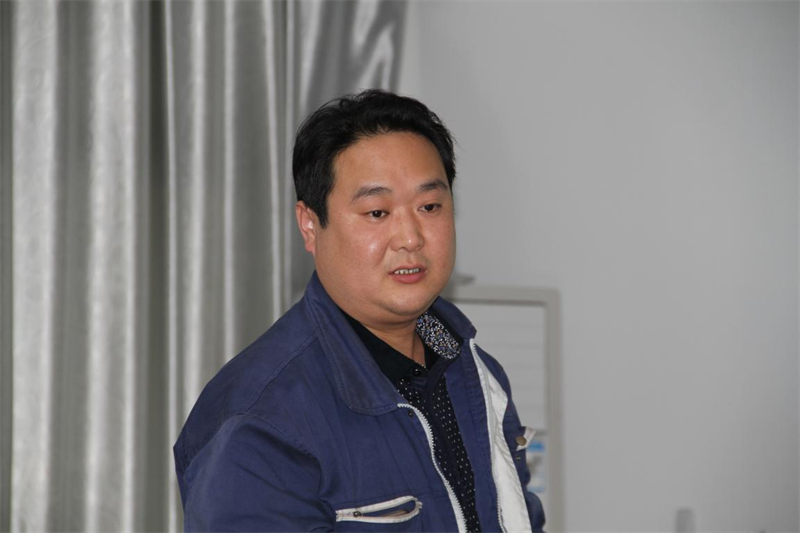 Among the participants, the heads of other departments or representatives of the meeting other than the model area signed a commitment to comprehensively promote the work. 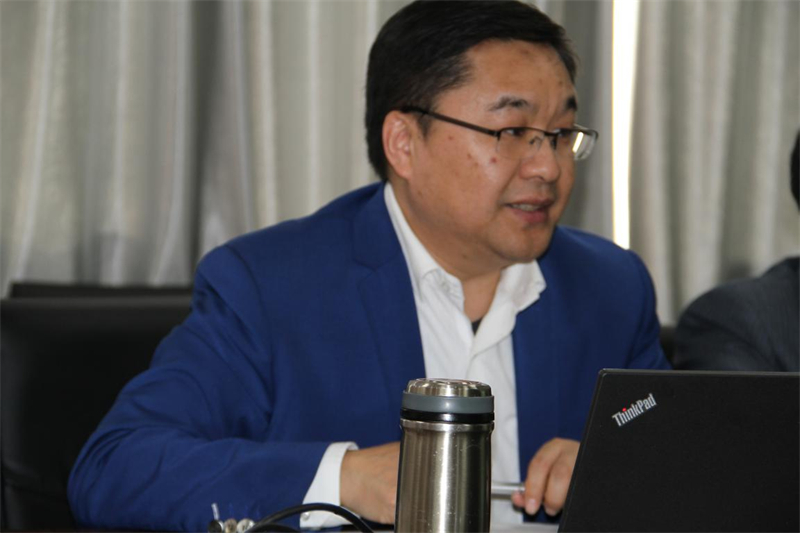 At the conclusion of the meeting, General Manager Ye asked the participants to report, communicate and publicize the content and spirit of the meeting in a timely manner.He briefly put forward three comments and requirements. 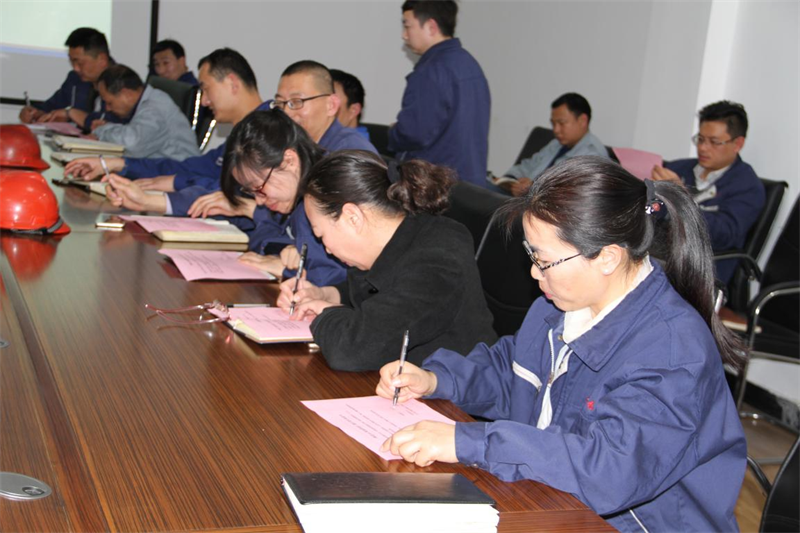 The first is to affirm the achievements of the model area and ask questions.For the acceptance score and comprehensive evaluation of the model area, Mr. Ye instructed the promotion team to have clear rewards and punishments, and incentives were in place.He pointed out that while seeing the initial results, more attention should be paid to the normalization of fine management, the change and formation of personal habitual literacy, and to look at problems through scores to promote comprehensive and in-depth improvement.For the follow-up work, all departments must identify the shortcomings and continue to improve; they must grasp the key points and weak points, take the model as an example, rise to the challenge, take the initiative to attack, and earnestly implement the heart, use the brain, and fully integrate into the promotion of the work. middle. 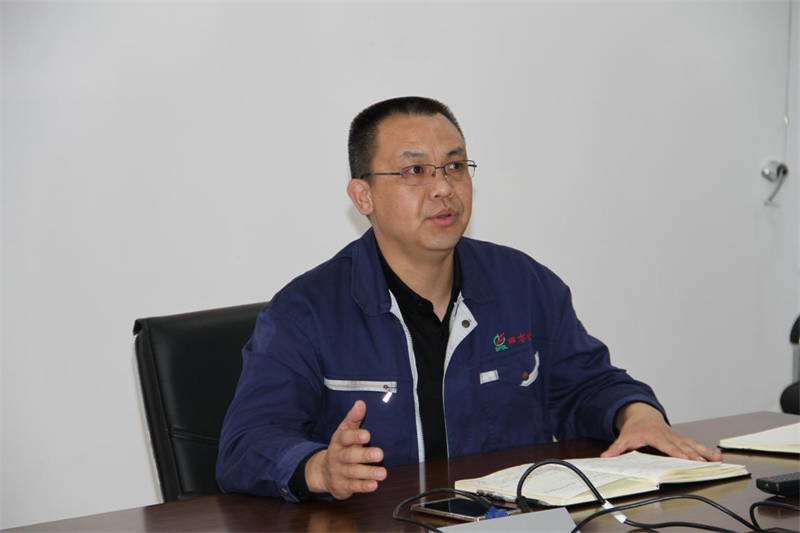 The second is to take the initiative to respond to the full implementation and implement it without compromise.Lean 6S management is very important to promote mass information, and it is closely related to the overall promotion of work.All departments should read in time, respond proactively, and act resolutely.Don't use busyness as an excuse to shirk slack.It is necessary to combine the actual situation of each department, focus on the benefits of the department and the employees, and organically integrate the promotion work into the daily work and life of each post.It is necessary to highlight the typical internal demonstration role, identify the entry point, seize the resonance point, and show up to say its "superposition effect", so that the promotion work can really help the effective carrier of the formation of the good quality and behavioral habits of all staff in the department, jointly consolidate the results, and improve the promotion. aging.
The third is to strengthen attitude and confidence, and unswervingly promote normalization.Lean 6S management and promotion work is fully covered and has no dead ends. There is only a starting point and no end point, and it is always on the road.All members of the meeting should do a good job in publicizing and implementing the spirit of the meeting in a timely manner, mobilize and lead the company to actively integrate and act consciously.It is necessary to pay attention to the initiation, submission and timely adoption of incentives for rationalization proposals of various stages and departments, so as to stimulate and create a good atmosphere for all employees to participate and benefit from them.The daily promotion work and problems of various departments should be relied on, actively solve them, and accumulate experience; if they cannot be solved, the promotion team should deal with and reply to the problems reported in a timely manner.Everyone brainstormed and made concerted efforts to ensure that the lean 6S management is normalized in a good mechanism of seeking truth and pragmatism, and helping each other to improve, helping the company to achieve the goals of each stage and the overall plan. 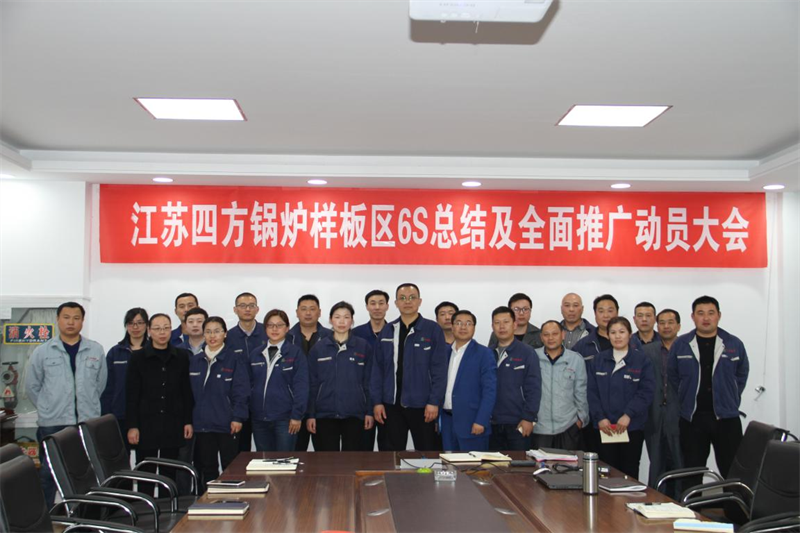 After the mobilization meeting, all the participants took a group photo on the spot to show motivation.