On April 16, the All-China Federation of Trade Unions announced the 2018 National May 1st Labor Award and the candidates (collectives) to be commended by the National Worker Pioneer.Ma Shiqing, director of our company's heavy-duty steam drum workshop, and XCMG Group, and other 4 people from all fronts in the city are on the list. 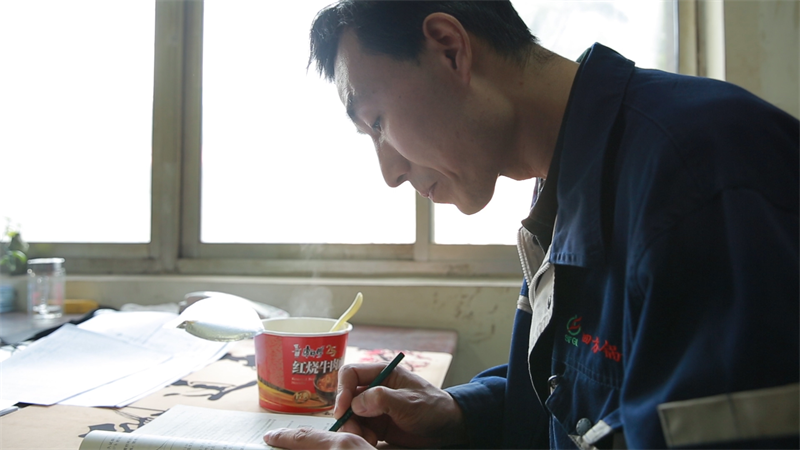 In the past few days, as the winner of the first "Tongshan Craftsman" and the 2017 "Jiangsu Province May 1st Labor Medal", the busy Ma Shiqing has received on-site interviews from many news media in the city and district. 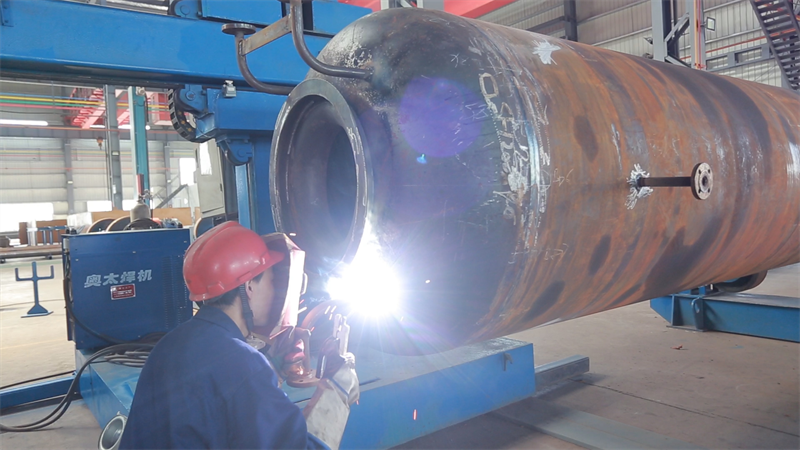 He said that since joining Sifang Boiler, whether as a student apprentice, hard training in welding technology to obtain evidence, striving to be a pacesetter in welding operations, or determined to be a good squad leader and workshop director to actively improve themselves and reflect their own value in the development of the enterprise, they must always take the company The construction and development, production and operation of the company should be regarded as their own career pursuits, and they should be dedicated to their posts and be the master of the enterprise voluntarily;He believes that only when every employee does their job well, can the development of the company continue to grow, the income and family living conditions of individuals can be gradually improved and improved, and the pursuit of personal value in life can be reflected and affirmed. The value of the enterprise returning to the society can also be continuously reflected in new and better ways. 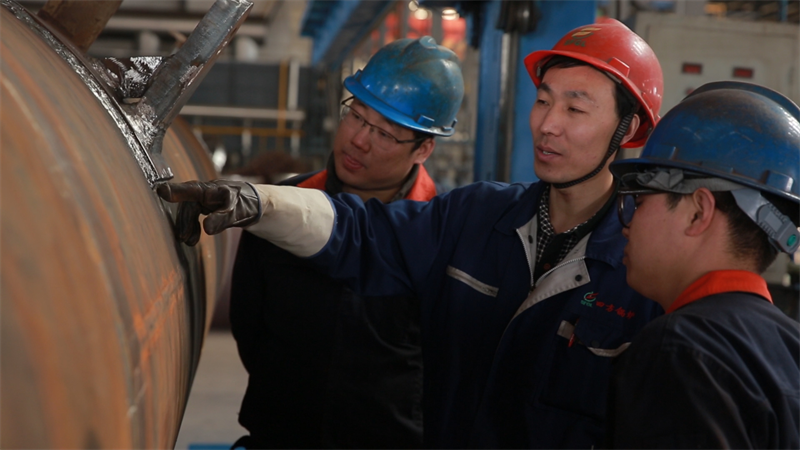 Heaven rewards diligence, karma rewards finesse, and opportunities will always be reserved for those who are prepared.Since Comrade Ma Shiqing started working in 2003, with the care and support of the company and department leaders, he started as an electric welding apprentice and persisted for more than 10 years. Professional and technical certificate, with the qualification of welder instructor. 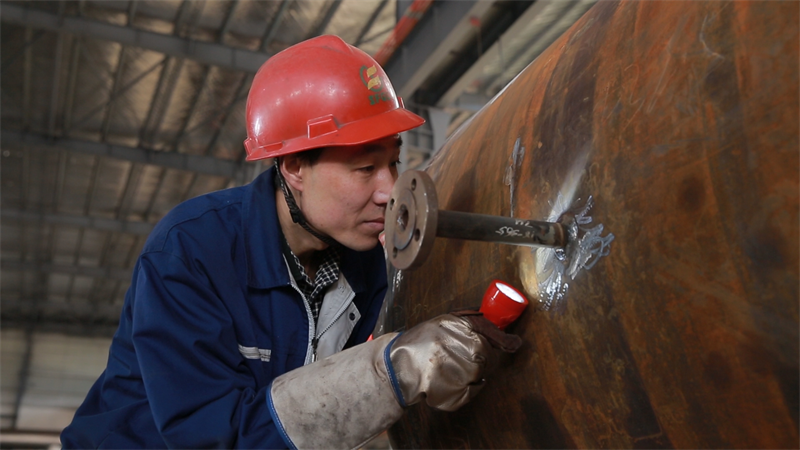 In recent years, due to his active demand for progress and outstanding comprehensive performance, he has been concerned, cultivated and affirmed by leaders inside and outside the company and at all levels. He has been promoted to monitor, deputy workshop director and director by the company, and was awarded the first "Tongshan Craftsman". ", "Jiangsu Province May 1st Labor Medal" and other honorary titles, was elected as a member of the 10th Committee of the Trade Union of Tongshan District, Xuzhou City, and became an outstanding representative of our Sifang boiler production front-line skilled workers and management backbone team. 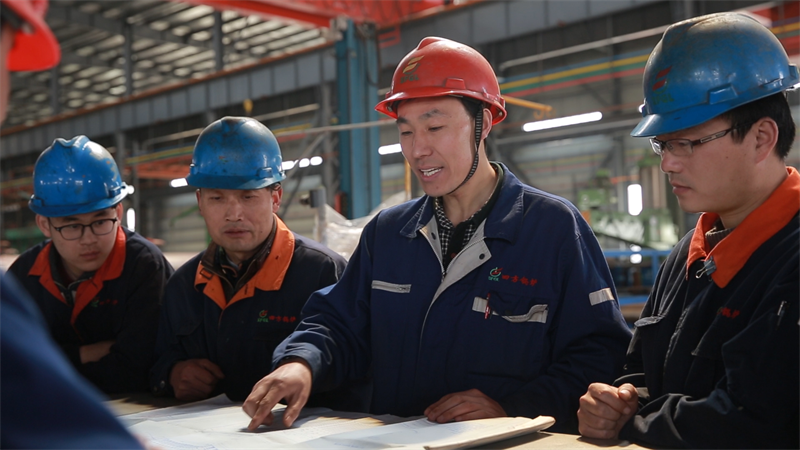 no pain no gain.Comrade Ma Shiqing's growth, success and today's success have once again confirmed the hard truth that hard work pays off.Receiving this honor, he humbly said that this is inseparable from the care and training of the company's leaders, and the trust and support of the workers.He will use this as a driving force to unite and lead all colleagues in the heavy steam drum workshop at a new starting point, carry forward the achievements, make persistent efforts, make new and greater contributions to the construction and development of Sifang Boiler, and feed back the company with more excellent work results. The leadership's concern and training, repay the trust and support of superior leaders and corporate workers!