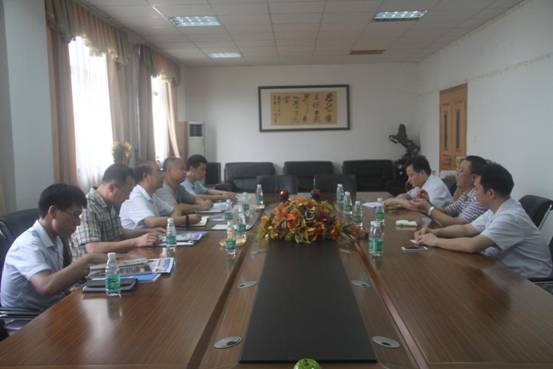 The picture shows the development of Sifang Boiler introduced by Chairman Duan at the forum.

8In the afternoon of the moon 1day, Director Qiao and Director Li, the heads of the Institute of Thermal Energy Physics, Chinese Academy of Science and Technology, and the Institute of Mechanics, Chinese Academy of Science and Technology, accompanied by the deputy secretary of the Tongshan District Committee of the Communist Party of China, braved the 3sweltering heat to come to our company. visit exchange.Duan Xuqiang, chairman of the company, Zhang Eying, executive deputy general manager, and Ren Shaoyong, deputy general manager and director of the technical department, received and participated in the discussion. 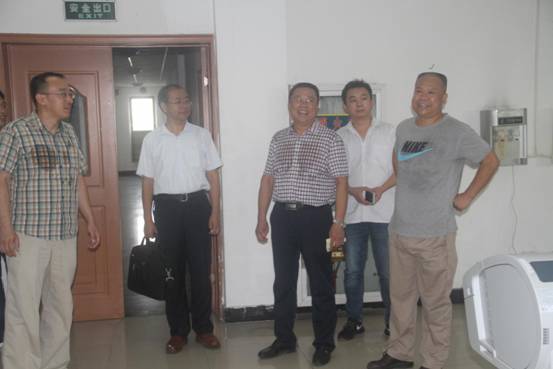 Accompanied by Chairman Duan, under the scorching sun, Deputy Secretary Hou and his party first came to the boiler production workshop of the company's production department to inspect the production site of boiler and pressure vessel products; At the workshop production line project site, Chairman Duan briefly introduced the project planning; in the membrane wall and serpentine tube production workshop, Director Qiao and Director Li learned about the technology, process, quality operation and control of membrane wall welding in detail.Visiting the company's technology research and development center, Director Qiao and others complimented our company's production scale, business situation and achievements, and technology research and development team size.。 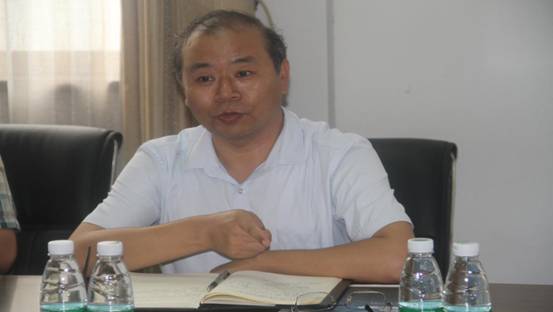 In the conference room of the boiler company's office building 201, the guests and the host had a cordial exchange.Chairman Duan first introduced the basic situation of Sifang boilers and the development of product technology, and reported that under the pressure of the macroeconomic situation in recent years, in line with the adjustment of national energy conservation and environmental protection policies, continued to increase investment in research and development, actively adjust product structure, and focus on large-scale products. The positioning of the general contracting project has achieved the main situation of the new situation of developing against the trend of production and sales. 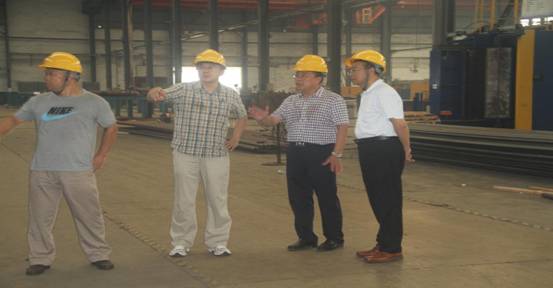 After Deputy Secretary Wei Hou of Tongshan District briefly explained the purpose of this investigation and exchange, Director Qiao of the Institute of Thermal Energy Physics, Chinese Academy of Sciences made an exchange speech.He fully affirmed the production and operation achievements of our company under the current special situation of increasing downward pressure on the economy, briefly introduced the general situation of the Institute of Thermal Physics of the Chinese Academy of Sciences, and informed the mission and purpose of this inspection and exchange to seek business cooperation.Combined with the current product structure of Sifang Boiler, valuable suggestions are put forward for the further optimization and adjustment of the company's technology research and development and product structure in the future. 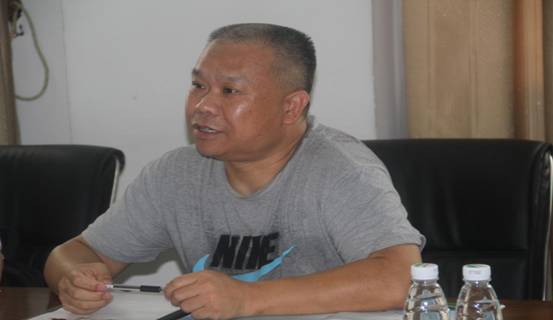 The picture shows Director Qiao of the Institute of Thermal Energy Physics, Chinese Academy of Sciences making an exchange speech 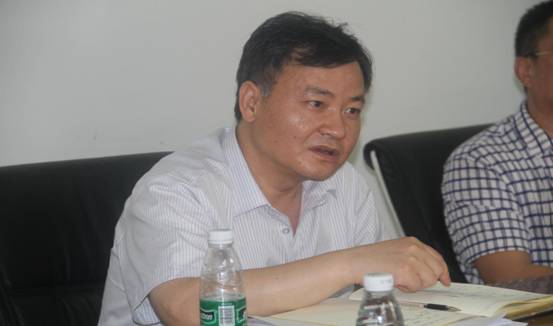