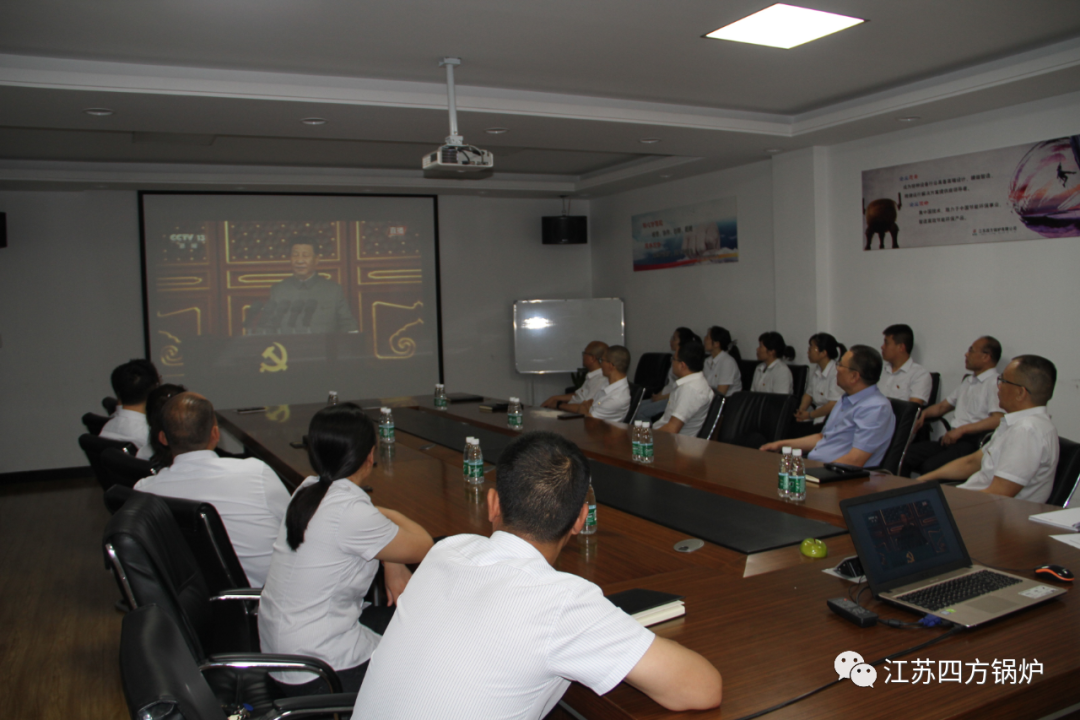 Starting at 7:50 a.m. on July 1, meeting room 301 of the comprehensive building of Jiangsu Sifang Boiler Co., Ltd., member of the Jiangsu Provincial Political Consultative Conference, chairman of the Tongshan General Branch of the Xuzhou Municipal Committee of the Democratic National Construction Association, and chairman of Jiangsu Sifang Boiler Co., Ltd. Duan Xuqiang and the company's party branch More than 20 party members, executives and representatives of front-line employees watched the live broadcast of the celebration of the 100th anniversary of the founding of the Communist Party of China, and listened to the important speech delivered by Xi Jinping, General Secretary of the Central Committee of the Communist Party of China, President of the State, and Chairman of the Central Military Commission.Standing up to pay tribute, heartfelt applause, everyone was very excited.The reverence, pride and sense of mission for the Communist Party of China, the world's largest ruling party with more than 95 million party members, arise spontaneously. 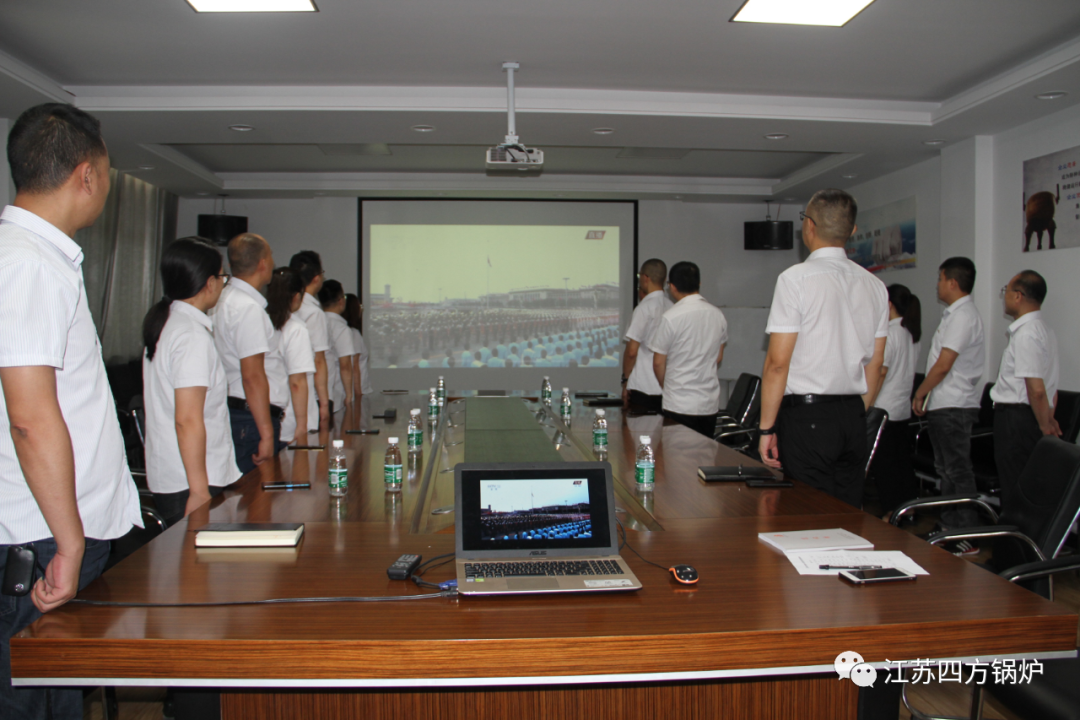 The conference site was inspiring and super exciting!The festive atmosphere and the shocking ceremony express the love and blessings for the party.General Secretary Xi's important speech is full of affection, high-profile, powerful, full of confidence, and multiplied! 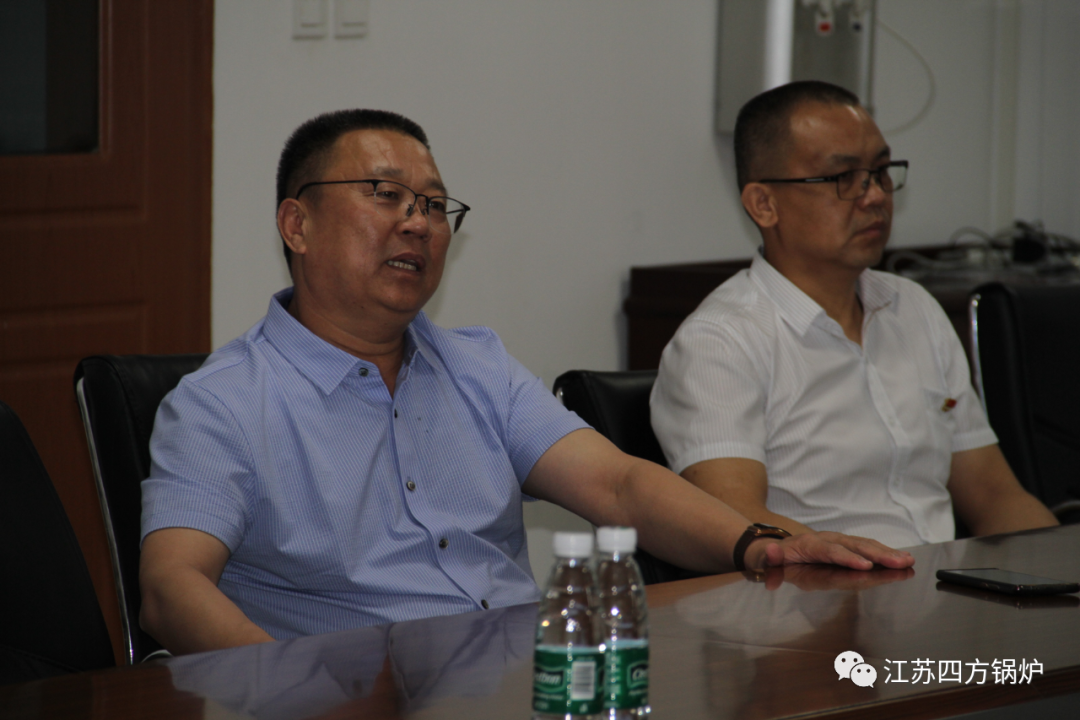 Chairman Duan Xuqiang said that in the process of leading the people to open up the world, change the world, and turn the world upside down, the great Communist Party of China has never been afraid of sacrifice.The Chinese nation has ushered in a great leap from standing up, becoming rich to becoming strong, and realizing the great rejuvenation of the Chinese nation has entered an irreversible historical process!Based on the enterprise, everyone should give full play to the pioneering and exemplary leading role in each position, consciously integrate the love of the party and the ambition to serve the country into the high-quality development of the enterprise, and hand in a qualified answer sheet with their own fruitful efforts.
Everyone unanimously said that standing at the new starting point of the founding of the party, we must continue the red blood, keep upright innovation with full enthusiasm, help accelerate the high-quality development of enterprises, and use new and better business results for the great rejuvenation of the Chinese nation and the prosperity of the country. , have the courage to take responsibility, and make great contributions!